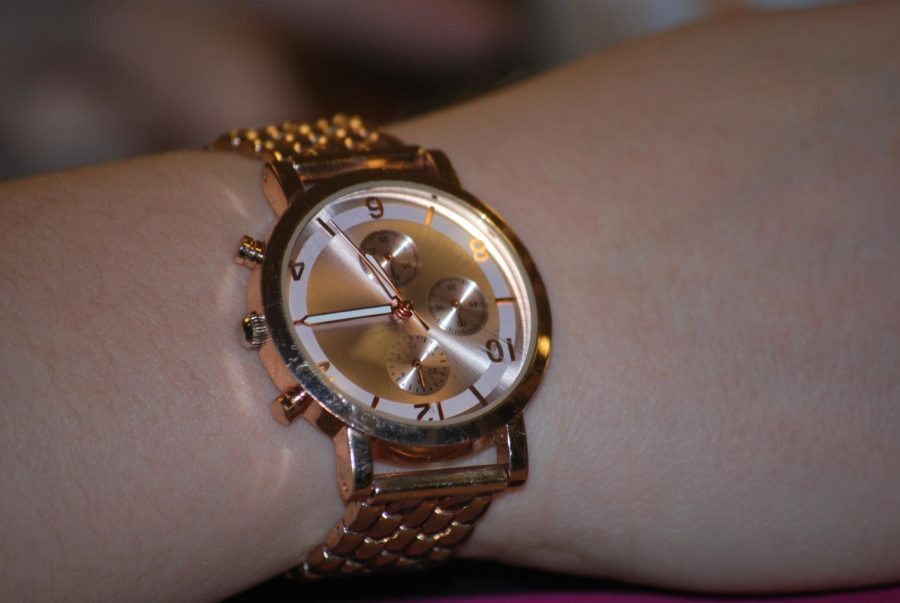 Spring is right around the corner; that means it’s time to jump ahead and move our clocks forward! Beginning on Sunday, Mar. 11, 2018, the United States will move the clocks ahead to 2:00 a.m.

Clocks falling back and springing forward have become an annual activity that Americans have been participating in ever since 1916. But what was the reason our ancestors adopted daylight saving time (DST)?

According to David Prerau author of “Web Exhibits: Daylight Saving Time,” it all started with an idea from Benjamin Franklin, who thought to make better use of sunlight.  His efforts to put daylight savings into action were not adopted until World War I. America and other European countries started using DST as a way to conserve fuel and energy needed for the war. DST takes an hour from the morning and adds an hour to the evening so people don’t have to use energy for light in when it gets dark.

Even though there are many positive results from using DST, like saving energy, there are still people who find it to be an inconvenience and unneeded. For one, just having to change the clocks can be a hassle. There are also debates that DST doesn’t actually save energy. With more light in the evenings,

people can go out, thus using more gas in the process.

According to Prerau, whether daylight savings times is useful or not, in 1966 the Uniform Time Act was passed establishing daylight savings throughout America. The act also allowed any states not wanting to participate in daylight savings to pass a law to do so. There are a few states that do not go by daylight savings time, this includes Hawaii and Arizona, except in Northeastern Arizona where the Navajo Nation practices DST. Along with these two states, none of the US dependencies (American Samoa, Guam, Puerto Rico, Northern Mariana Islands, the US Minor Outlying Islands, and the US Virgin Islands) participate in DST either.

Besides the history and reasoning of DST, there are a few other things to know. It is this time that people are reminded to change their smoke detectors because people are already changing their clocks.

Also, it might seem strange that the clocks move at two in the morning. Why not at midnight when the day changes? This is because at 2:00 a.m. there is there least amount of movement. Most people are home and by changing time then it minimizes disruption