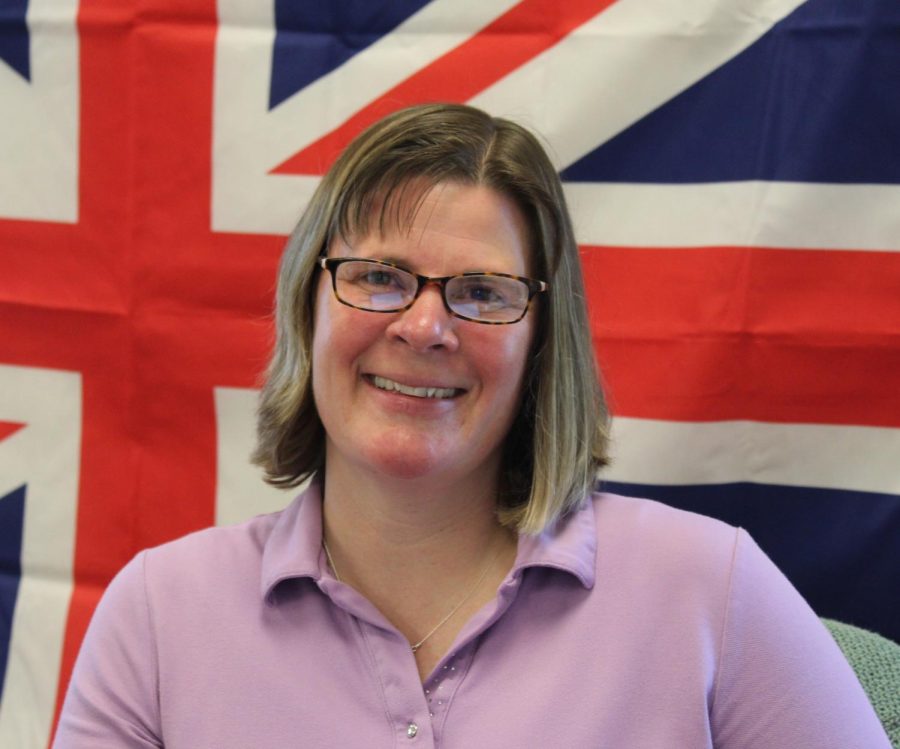 Proud To Be An American 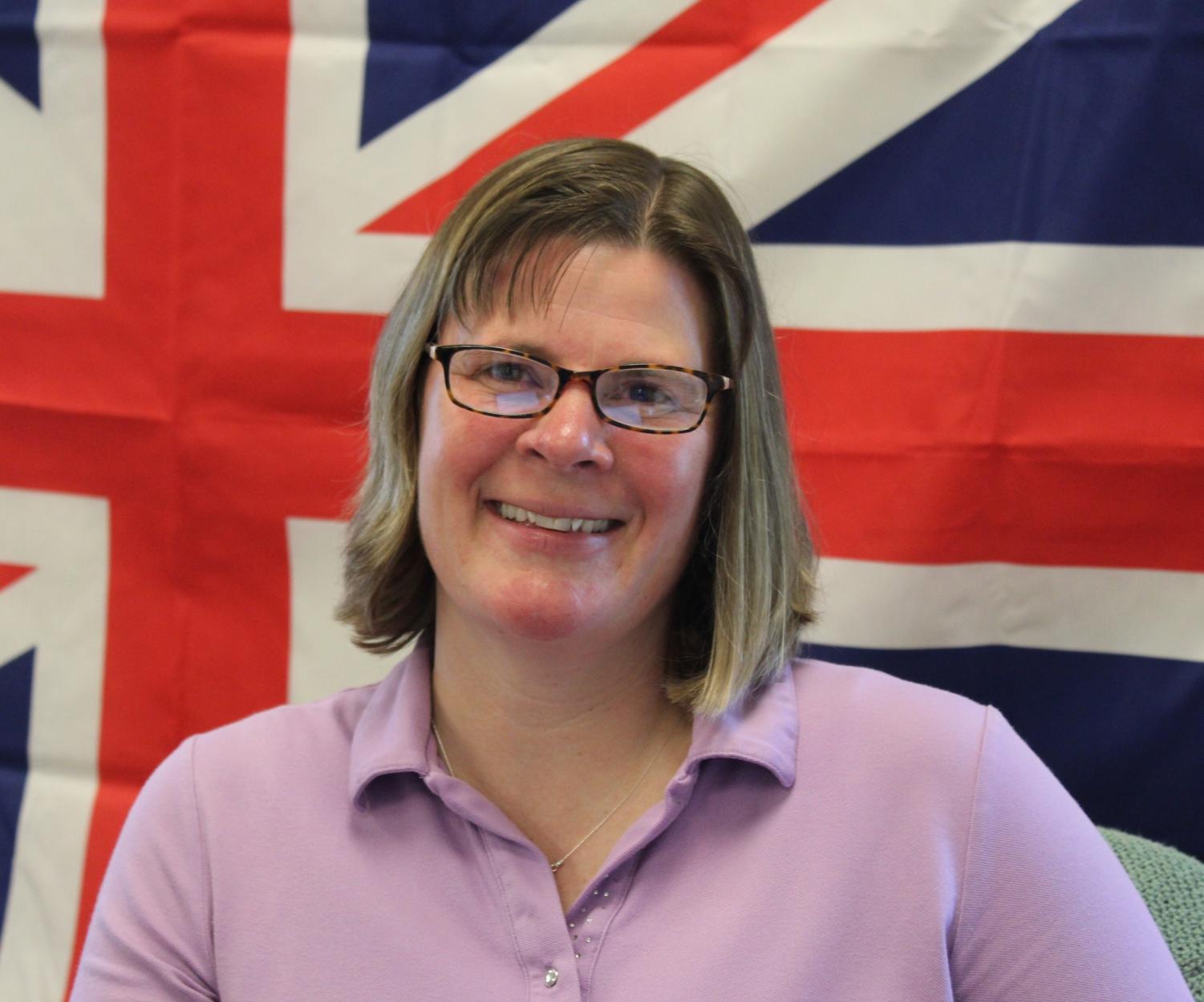 Proud To Be An American

There are so many diverse countries around the world – China, Puerto Rico, Argentina, the UK (also known as Great Britain), and so on. Some people from these countries come to America to start a new life. As fate would have it, Mrs. Marie Donahoe (Faculty), came from the UK to America to continue teaching students.

Donahoe lived in York City, which is in the northeast of the UK. During her time there, she worked at a Further Education College in Grantham to teach learning support students. Donahoe and her husband lived in the UK for about ten years until they both decided to come to America.

“My husband was from Chambersburg and when we got married we were living in the UK,” said Donahoe. “Then he decided that he missed all of the cheeseburgers, hotdogs, baseball, football. So he told me ‘Why don’t we give this a try?’ and I agreed.”

Donahoe lived in the United States for six years before she decided to go get the citizen’s award.

“I like it here in the United States,” Donahoe explained. “I want to remain here and I want to work here. I love teaching and I love the job that I currently have. I love doing what I do for a living. I did not want to put my job into jeopardy by not becoming a citizen.”

On the day that Donahoe went to take her citizen’s test, she had the feeling of “butterflies in the stomach.”

“I was a little bit nervous mostly because you are in the hands of the government. I had to pay money in order to apply for the citizenship award, which isn’t cheap,” Donahoe said. “For me to blow that in an interview answering, ‘Who takes over for Mr. Trump if he was to resign?’ would be very frustrating.”

Besides being anxious about the test, Donahoe said that she was happy to have passed.

“My citizen’s test was actually fun. The lady who interviewed me was really nice and easy going. She wanted to know quite a bit about England and Britain,” said Donahoe. “She gave me the test and she asked me six questions in all which I guess I got all correct, so by the time I got to the seventh question she was like ‘You’re good’ and put the test away. For the most part, they were very straight-forward questions and it helped that I had some practice tests to help me study.”

Even though Donahoe is legally considered as a United States citizen, she sees America as a new home that has different aspects of life compared to the UK.

“The UK and the United States are pretty much similar in landscape and cultures. The major differences are that here, things are very spread out whereas the UK is a little bit compact,” Donahoe explained. “The difference between the rural areas is that there is a lot of public transport, such as bicycles, trains, and a lot of walking in the UK, unlike in the United States where people normally drive to get around. Students who go to school will usually walk to school, but sometimes they do take buses on occasion.”

According to Donahoe, the school structures are alike in the UK and in the United States, but the requirements for graduation are different.

“Kids can leave high school at the age of sixteen and go onto college, which is like a community college here, if I were to compare it to the United States,” Donahoe said. “You basically end up graduating with the equivalent of a GED.”

Schools in the UK end at a later time and the education being taught are different compared to the United States.

“The education over there [in the UK] is career-oriented, whereas here it is subject-oriented,” said Donahoe. “When you go to college, you have to take the liberal arts, whereas in the UK you do not have to do that. For instance, for my degree, I didn’t have to take math classes or psychology classes. Timewise, the UK starts at around nine in the morning because they have a national curriculum and then we usually end at around 3:30 or 4:00 in the afternoon.”

According to Donahoe, the food in the United States is unhealthy compared to the UK because we have more greasy and fatty foods. Her all-time favorite snack that she misses is the fish and chips. Food in the UK is considered healthier because their foods are made from local ingredients.

Being a part of the UK culture, Donahoe has aspects that she will cherish forever and try to restore in her family here in the United States.